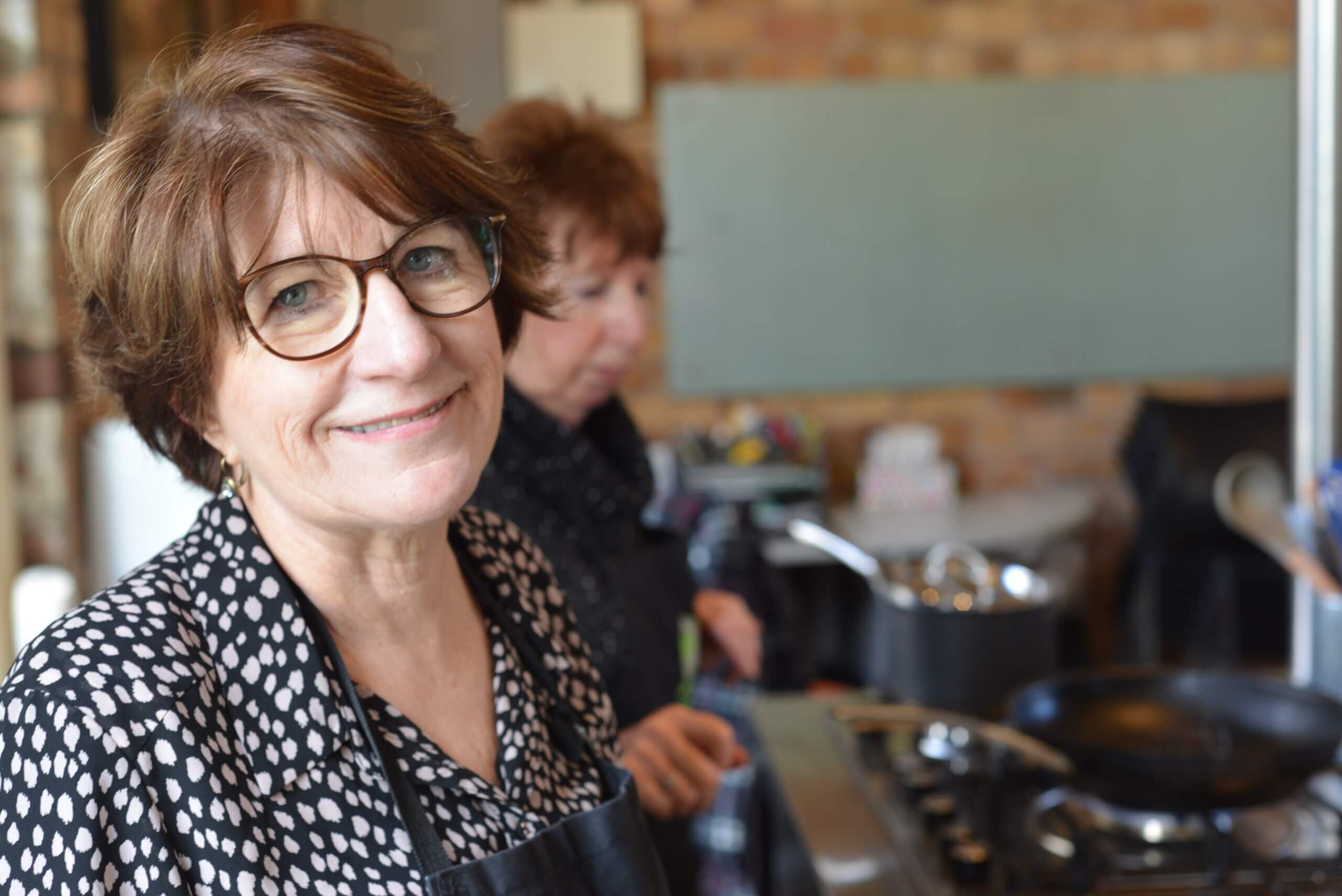 With International Women’s Day today, we wanted to take the chance to ask a few questions of one of our leading women who has paved the way for many other amazing women to join the recruitment world here at Scitex and who has assisted 1000s of fabulous female candidates into forging their careers within traditionally male-dominated sectors.

Read on for our wonderful Linda Ford’s take on what she has witnessed over a dedicated career in recruitment and sales:

Linda, you’re a legend to many, and a pioneer when it comes to challenging the status quo, and getting male leaders to challenge their bias when it comes to recruitment & careers, tell us what it’s been like for you forging a career as a woman in the workplace, what are some of the stories you recall from your experience in terms of gender discrimination?

LF: I remember earlier on in my career it was known and widely understood that two people doing the same job in the workforce, the female and male had different salary ranges listed on salary scales and it was generally known to be the case (amazing eh!). I also recall when I started my sales career at 24, it seemed like there was a barrier for women. Most sales reps were men, and you had to ‘sell’ yourself harder and sharper to get through some ‘invisible’ red tape of proving your skills over and above male candidates. Pre-conceived perceptions were easy to sense when being compared to a male…albeit this could be subjective and controversial.

You ran your own successful recruitment business for many years; do you think there were any difficulties you faced being a female business owner?

LF: Thinking back…. by the time I joined my Business Partner’s recruitment company, where she previously had extensive recruitment experience over a lengthy time, and we both had a lot of sales/relationship management experience, I didn’t feel or notice any push back being female.  A few years later we rebranded and formed a recruitment company together and back then, 20 years ago, I feel women had already cut through a lot of ‘red tape’ regarding gender bias.

What are some of the key changes/improvements in terms of balancing the gender ledger you have noticed over the years throughout your career?

LF: I feel it has reasonably balanced out there in the market now and women are usually seen for their achievements and cultures, rather than based on your looks. In saying this, there are a few role profiles that seem to be claimed more by ‘males’ such as those that are more physically demanding. Sometimes the older generation hiring managers may flinch a bit when female candidates are presented for such roles, however I find this to be the exception these days than the rule, but no less rewarding when I challenge their thinking!

How do you combat gender bias with your clients who assume only a man can do a specific job?

LF: I haven’t had too much of this to be honest, but if I did sense such an attitude I would influence the discussion in a pre-emptive way to flush out ANY perceived bias and hold my ground. People pick up ‘vibes’ and ‘intentions’ so often, body language and the way your questions and responses are managed can set clear boundaries for what is tolerated and what is irrelevant, gender being one. The one that still exists from a H&S perspective I guess is such roles that require extensive heavy lifting, however I know women that are much stronger than men – so its nothing to do with their gender, but their strength and capability.

What are you excited about for the next generation of female leaders in the workplace?

LF: I am excited we have worked through most aspects of gender bias, thanks to the many successful and iconic female executives who has succeeded at senior level and also for all the women out there, working in a high percentage of roles, who have cut into sectors which were predominantly male i.e. Firefighters, Mechanics, Builders etc. Woman have collectively achieved a tremendous outcome and engineered lots of changes in attitudes around gender bias.